Now that we are entering into February, I wanted to warn you about a certain emotional condition that I’ve noticed year after year.

It can have a big impact on the results you are getting in dating and love, if you’re not careful.

So, this week, I want to introduce you to the “Valentine’s Effect.”

Much like the “Holiday Effect” we discussed in December, the Valentine’s Effect is similar, though much shorter lived.

However, it can have just as big of an impact on what may or may not happen during the next two weeks.

So listen to this podcast to get a grasp on what the Valentine’s Effect is and how it might influence what happens to you during the month of February. 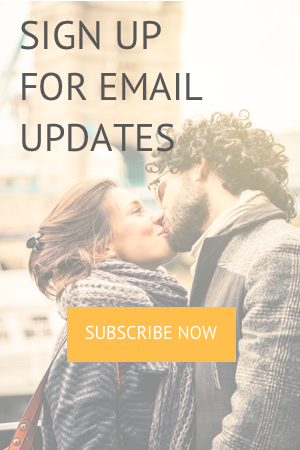